Nortúnel, a company that specialises in underground works, has taken part in the completion of the main construction projects completed in Spain, amongst which we can highlight the implementation of the high-speed railway, the highway modernisation plans as well as the urban transport underground systems.

Since 2012 Nortúnel has been present in Colombia, where they have taken part in the construction of 4 tunnels on the Bogotá – Villavicencio Highway and is completing the 7 km of the Amagá tunnels on the Pacific 1 Motorway Connection.

Since being founded in the year 2000, it has completed more than 60 km of highway, railway, hydraulic and metropolitan tunnels

Our commitment to our customers, society and to the future

Our aim is to become a benchmark in the underground construction sector based on the basic premise of customer satisfaction.

We believe that quality, safe work while respecting the environment will allow us to reach sustained growth. We also understand that this can only be achieved with a highly specialised team of staff, who are aware of these values and who have available to them the technical means and most technologically advanced machinery.

Nortúnel has implemented an Ethical Code, which establishes the principles of ethical conduct and integrity, that are mandatory for administrators, directives and staff. 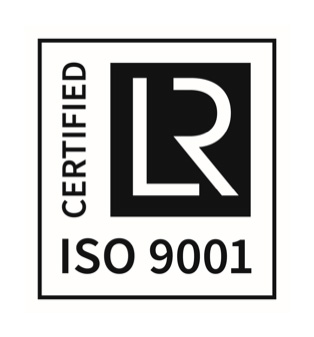 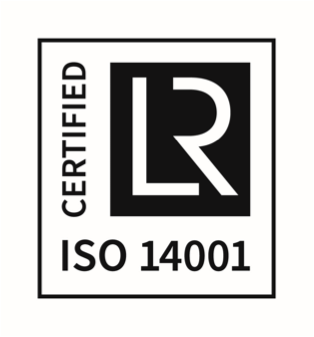 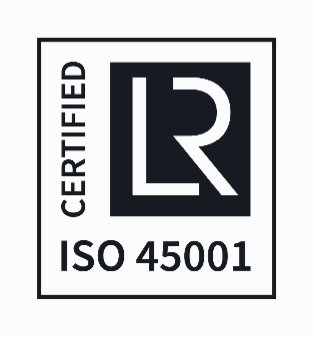